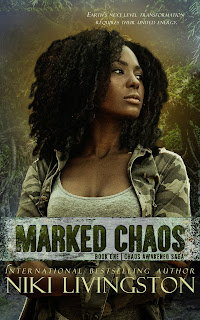 Three unlikely guardians have been chosen to breathe life back into Earth, but the prophecy is not welcomed by all the planet's inhabitants.

Zoe Dawn’s headstrong tendencies has brought the wrath of the Doyen upon her. But another tribe has their eyes on her ignited fire and will stop at nothing to claim Zoe Dawn as their own.

Alex has traveled a long way to find a safe place to survive, but her first mistake was returning to her hometown. Thousands of years and an entirely different dimension will not stop her enemies from pursuing her flood of abilities.

Kia Lynn has been marked by the rune of protection, fracturing her elemental connection with the two other guardians. As her best friend is dragged away by a masked intruder, the rune activates and she is forced into a whirlwind of chaos that is filled with ghosts from her past.

Once these three are united, an unstoppable force could be invoked, but if they remain separated without completing their destinies, the portal for Earth's demise will open instead. 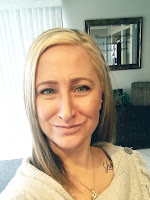 When she's not busy writing enchanting stories of diverse women rising in their power and strength, she spends her time walking her rescue puppy, quieting her mind with meditation and yoga, diving into the newest books of Veronica Roth and Anne Bishop, and binge-watching Game of Thrones and The 100. 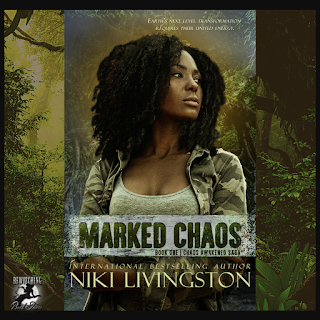