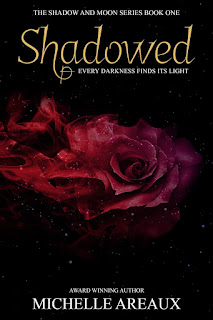 Sixteen-year-old Henley Abbott is just trying to make it through high school in the small town of Edison, Washington where she has lived her entire life. Constantly feeling alone, she’s surprised when she finds herself intrigued by the new boy in town, Cohen Davenport.

With the entire town talking about the new and secretive family, Henley refuses to join in on the rumors swirling about them and attempts to keep her distance.

However, as Cohen becomes intrigued by Henley, the pair seems to find a spark in a kindling friendship.

As the intensity of their relationship builds, Henley discovers a dark secret plaguing Cohen and his elusive family. He reveals a twisted past that has kept his family on the run…for decades.

Cohen should keep his distance. It is too dangerous to bring Henley into his life, but he can’t stay away from her.

And, Henley doesn’t want him to.

As Henley overcomes her own fears and trepidations, she finds herself engrossed in a battle that could destroy them both. Only their connection could help them all survive.

Intensely romantic and extremely thrilling, this novel will pull readers in from the very first page.

Fans of Twilight, The Guardian Series, and the Marked Saga will instantly fall in love with this new paranormal series. 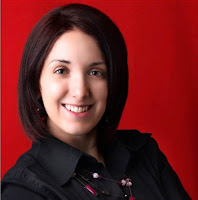 Michelle loves most fiction genres. For New Adult, she loves to read romance novels that include a hot and brooding male character. Think Travis Maddox in Beautiful Disaster. She accepts: College aged new adult romance, paranormal romance, and romantic comedies. For young adult, Michelle is a sucker for fantasy novels that include vampires (she is still on team Edward), shifters, and a modern world with monsters and demons alike. She accepts: dark fantasy, paranormal, mysteries, contemporary romance or mystery, and anything else in the young adult genre. ​ 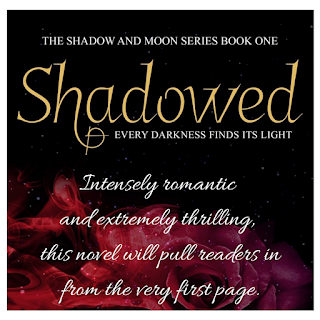